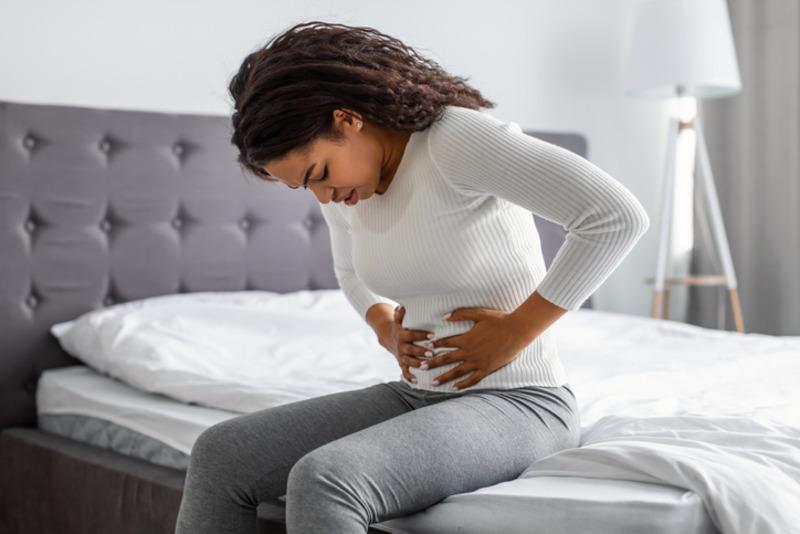 Endometriosis is a chronic condition that can cause pelvic pain, heavy menstrual periods, painful sex, and sometimes infertility in women. It occurs when tissues that behave like the tissues that line the uterus begin to grow outside of the uterus. When this tissue thickens and breaks down throughout the course of a woman’s menstrual cycle, it is unable to exit the body, so it remains trapped inside, resulting in the symptoms mentioned above.

This disorder affects approximately 80 million women worldwide and is more common in women who are in their reproductive years. Nevertheless, peri- and postmenopausal women can still be affected by endometriosis.

Past studies have found that women with endometriosis are at a higher risk of female sexual dysfunction. However, the authors of a recent large-scale cross-sectional analysis wanted to find out if there is a relationship between endometriosis and female sexual dysfunction according to one’s menopause status (i.e., being pre-, peri-, or postmenopausal).

A total of 7,118 sexually active women between the ages of 18-90 years who had presented to one of three Mayo Clinic women’s centers between 2015 to 2021 participated in this study. The three Mayo Clinic sites were in Rochester, Minnesota; Scottsdale, Arizona; and Jacksonville, Florida. About 9% of these participants reported a history of endometriosis.

The researchers used the Female Sexual Function Index (FSFI) to evaluate the women’s sexual functioning, using a score of ≤26.55 as the cutoff for female sexual dysfunction. They also utilized the Female Sexual Distress Scale-Revised (FSDS-R) to assess the women’s level of sexual distress. An FSDS-R score ≥11 indicates significant sexual distress.

Once the data had been gathered, the authors evaluated it with three models that adjusted for confounding factors. The first model adjusted for the participants’ age, BMI, race/ethnicity, marital status, and level of education. Model 2 adjusted for all of the variables in model 1 as well as the women’s use of hormone therapy and hormonal contraceptives, history of abuse within the last year, and history of diabetes, heart disease, hypertension, osteoporosis, and stroke. Lastly, the third model adjusted for all the variables in the first two models as well as anxiety, depression, relationship satisfaction, and SSRI/SNRI use.

On the other hand, the peri- and postmenopausal women with endometriosis showed no increased risk of female sexual dysfunction. The authors hypothesize that this could be due to the hormonal nature of the condition and the possibility that symptoms improve when women experience the drop in estrogen that comes with menopause.

Though further research must be done to support this finding, it indicates that the association between endometriosis and female sexual dysfunction may depend on a woman’s menopause status.