Orgasm Shot Boosts Bride’s Libido Ahead of Her Wedding…

‘Orgasm shot’ boosts bride’s libido ahead of her wedding… and helps her have multiple orgasms for the first time ever.

After being stuck in a sexless relationship for seven years, 35-year-old Roxanne Macias from London opted for a quick 45-minute procedure to increase her libido and allow her to have multiple orgasms with her new fella.

A BRIDE who had been stuck in a sexless relationship for seven years had an “orgasm shot” ahead of the big day to help her have multiple orgasms for the first time ever.

Roxanne Macias, from London had the simple, nonsurgical treatment to augment and rejuvenate the G-spot, clitoris and labia – enabling her to have prolonged multiple orgasms with her new man. 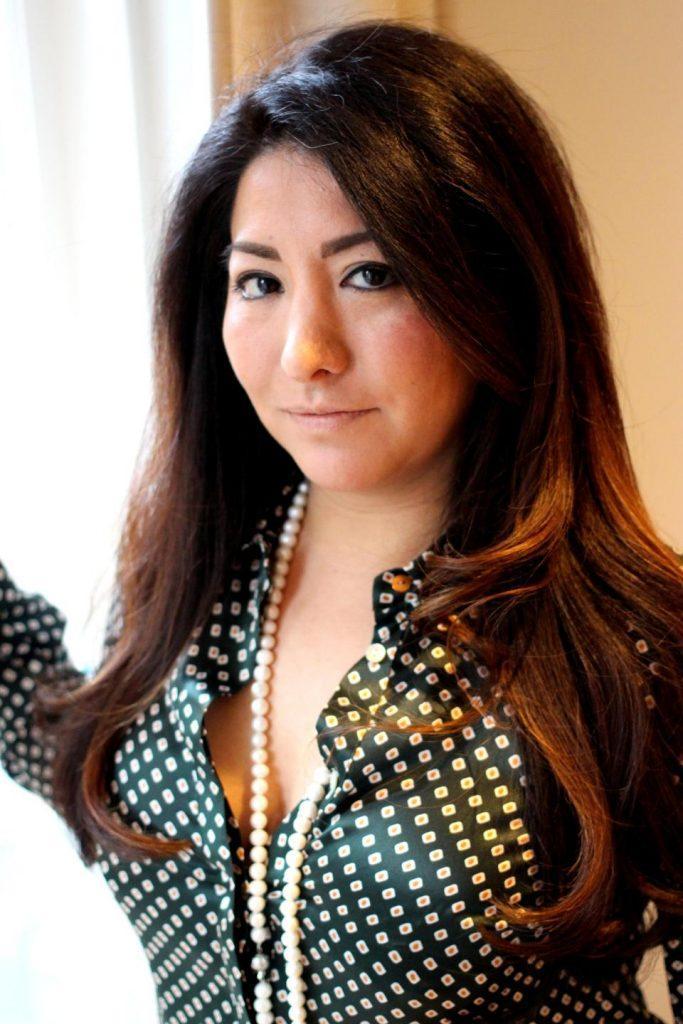 The 35-year-old had been stuck in a “relatively sexless” relationship for seven years.

“During that time, our sex life dwindled until for the last three years we had virtually no sex.”

Roxanne, who works in sales and marketing, explained that the lack of desire was on both sides and eventually they mutually decided to split. 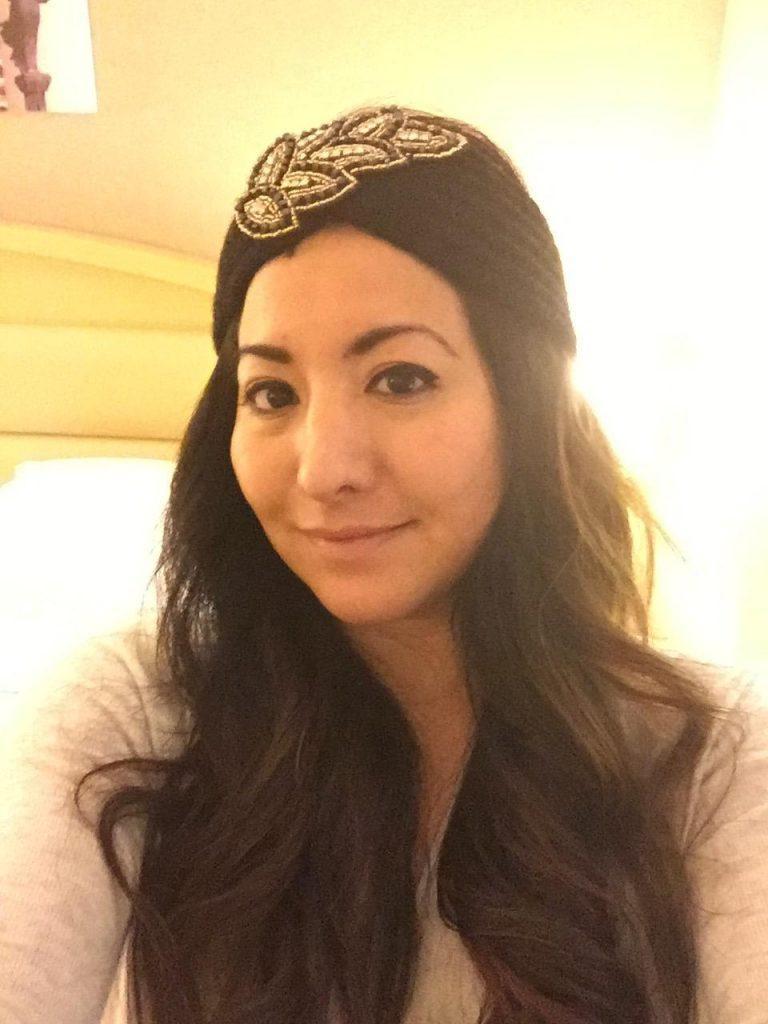 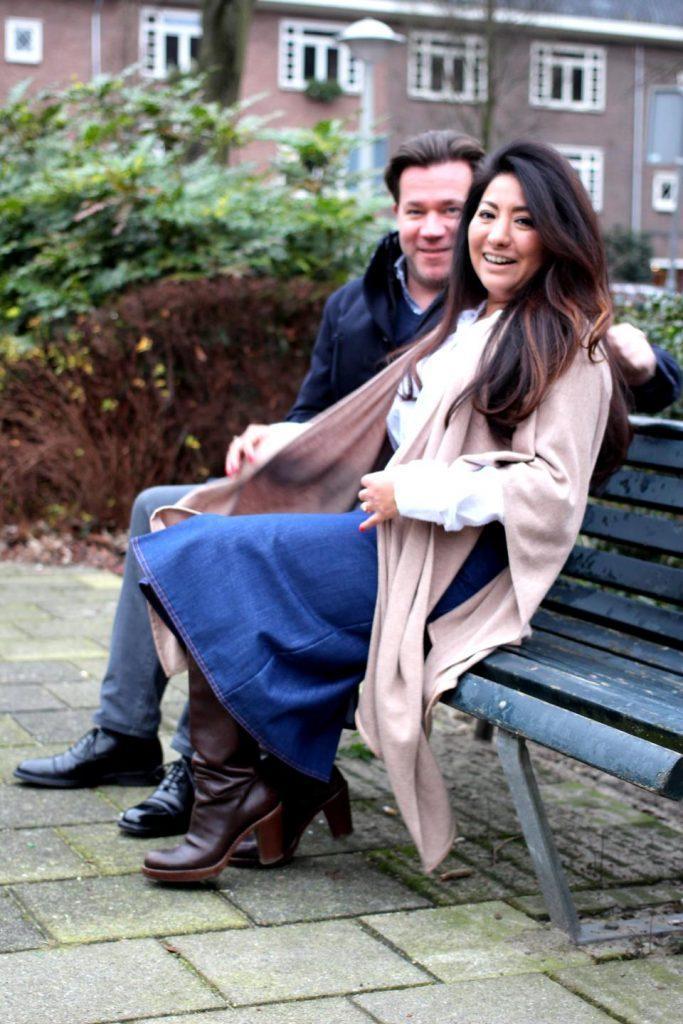 Roxanne said: “When the relationship ended my confidence was shattered.

“The lack of sex meant that I felt devoid of any femininity and as a result my confidence was low.”

About a year later she met Vincent at a party and the pair hit it off but Roxanne was still bothered by her lack of libido and inability to have multiple prolonged orgasms.

In 2015 she heard about The O-Shot – a doctor-administered treatment that can increase the size of the G-Spot, clitoris, and labia.

The procedure was carried out by Dr Shirin Lakhani, the first female doctor qualified to practise the treatment in the UK, at her clinic Elite Aesthetics, Kent. 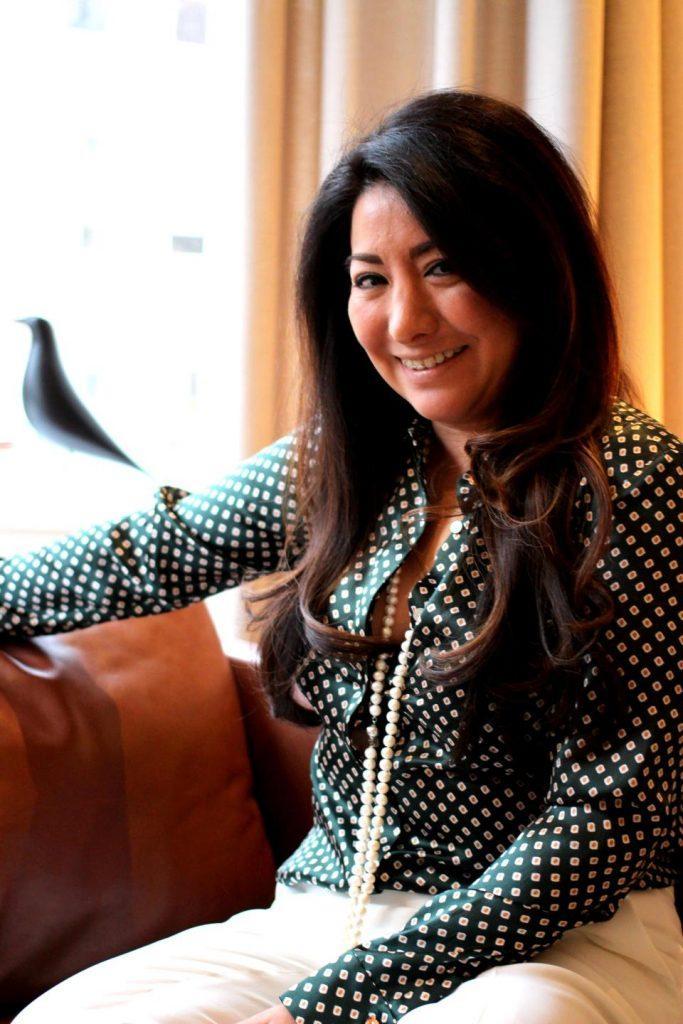 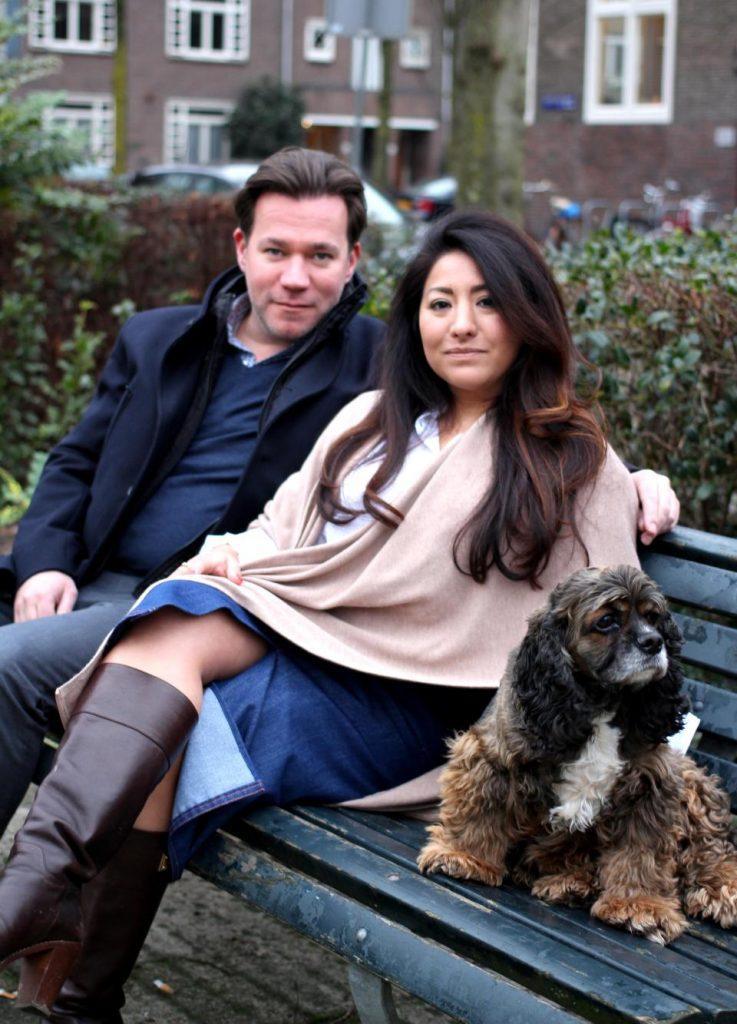 The process involved taking blood from Roxanne’s arm, spinning it to isolate the platelets responsible for rejuvenation and repair, and then injecting it back into the inner walls of her vagina and clitoris.

Roxanne decided not to tell Vincent before she had the 45-minute procedure but started to see positive results within a couple of hours.

She said: “I began to feel tingly down there and Vincent noticed very quickly because it allowed me to achieve multiple prolonged orgasms – something I hadn’t been able to do before. It also improved my libido.”

the treatment didn’t only increase Roxanne’s confidence in the bedroom. It gave her a boost in day-to-day life, and she even credits it for getting her promoted at work.

In January 2017, Vincent, 43, proposed to Roxanne and with the wedding booked for later this year, Roxanne embarked on getting her body, and mind, wedding-ready.

This included a top-up of the O-Shot, which she had in November 2017 as well as a Platelet Rich Plasma procedure on her face, radiofrequency body contouring and Hydrafacials. 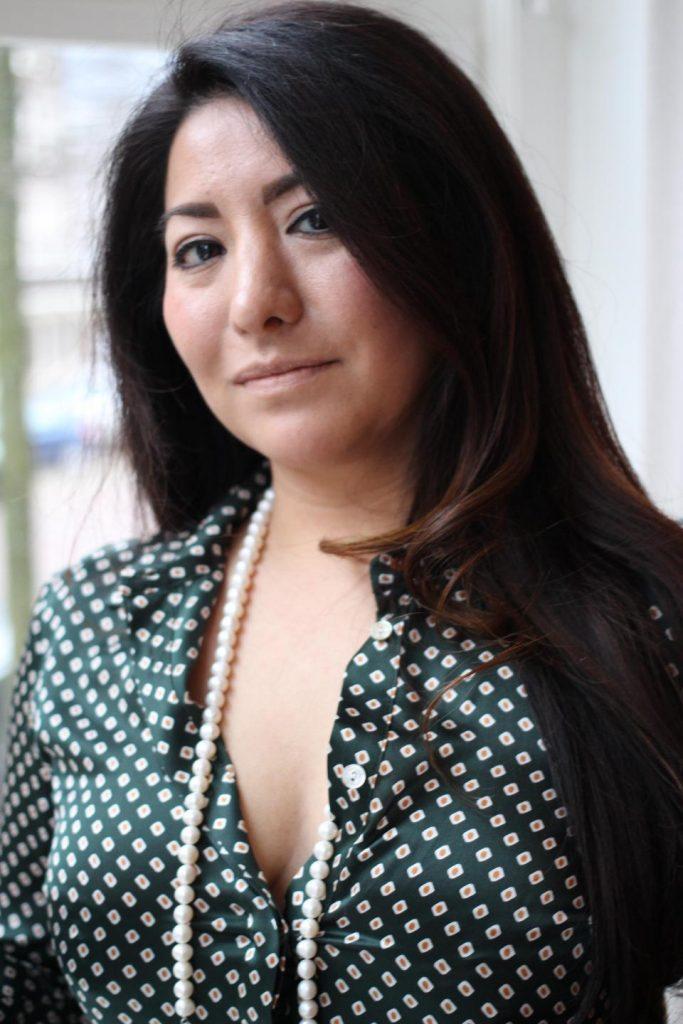 In total, she spent about £5,000 on procedures to get her body wedding-ready.

“Almost all women who have had the injection enjoy an increase in their sexual response; like stronger and more frequent orgasms, decreased pain for those with dyspareunia (painful intercourse), increased lubrication, increased desire and greater arousal sensitivity from stimulation.”