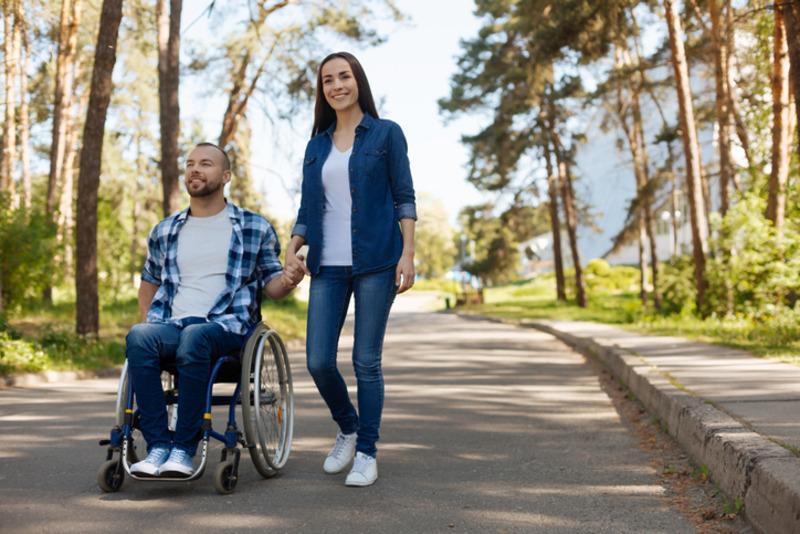 Spina bifida is a birth defect that affects the spine and spinal cord. It occurs when the neural tube, or the part of the embryo that will eventually become the baby’s brain, spinal cord, and the protective tissues around them, does not develop correctly. Instead of forming and closing early in the pregnancy, a portion of the neural tube in babies with spina bifida does not close or develop completely, resulting in issues with the spinal cord and spine.

The symptoms of spina bifida vary greatly depending on the location of the neural tube defect and the severity of the condition. Some individuals with spina bifida occulta (hidden spina bifida) may never experience symptoms and may not even know that they have it. In contrast, people with the most severe form of spina bifida, myelomeningocele, can have many associated health problems such as limited mobility or partial paralysis, urinary or bowel issues, and decreased or absent lower body sensation, including genital sensation.

While these symptoms can certainly impact a person’s sexual functioning, many adults with spina bifida participate in sexual activity and enjoy fulfilling sexual relationships. To gain a better understanding of the solo and partnered sexual behaviors of men and women with spina bifida, the authors of a recent study conducted a large cross-sectional survey of an international sample of adults with this condition.

A total of 345 individuals between the ages of 18-73 years old participated in the study. Although most respondents were from the United States (48.6%), some were from Canada (4.6%), the United Kingdom (8.3%), and Australia (7.9%) as well. Regarding relationship status, 32.8% of the participants were single and not dating, 8.9% were single and dating, and 58.2% were in a relationship or married.

For the survey, the respondents were asked to provide information on their solo and partnered sexual behaviors. Because the researchers wanted to present a broad view of sexuality, they included romantic physical gestures such as holding hands and cuddling as well.

The researchers found that very few participants (<3%) had no experience with any of the listed behaviors. A quarter of the respondents reported that they had participated in all of the behaviors at some point in their lives, and the median number of behaviors participated in was 7 (out of 16).

These findings suggest that many people with spina bifida are sexually active and interested in participating in a variety of sexual behaviors. Although this study did not explore the reasons why the individuals might have chosen one sexual behavior over another, the authors speculated that some types of sexual activity may be more comfortable and satisfying for people with spina bifida.

Ultimately, this study contributes to the wealth of data that shows how important sexual health is to many individuals, and how important it is to have resources and support for all people to optimize this area of their health.