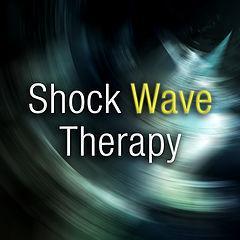 New reports find that low intensity extra corporeal shock wave therapy (LIESWT ) a safe, effective and well tolerated treatment for erectile dysfunction (ED) including men who do not respond to oral medications such as Viagra. The clinical trial reported at the AUA meeting found that LIESWT was associated with a rapid and robust improvement in both objective and subjective efficacy measures versus controls. The benefits were achieved among men with all severity levels of ED and we’re durable through follow up to one year.

Further studies are planned with The Medispec ED 1000 which is now under review by the FDA.

The treatment is quiet painless and requires no anesthesia. Success was achieved in two thirds of men at one month after the last LIESWT treatment and maintained through 12 months Adverse events were infrequent (less than 0.4% )mild and resolved without any intervention.