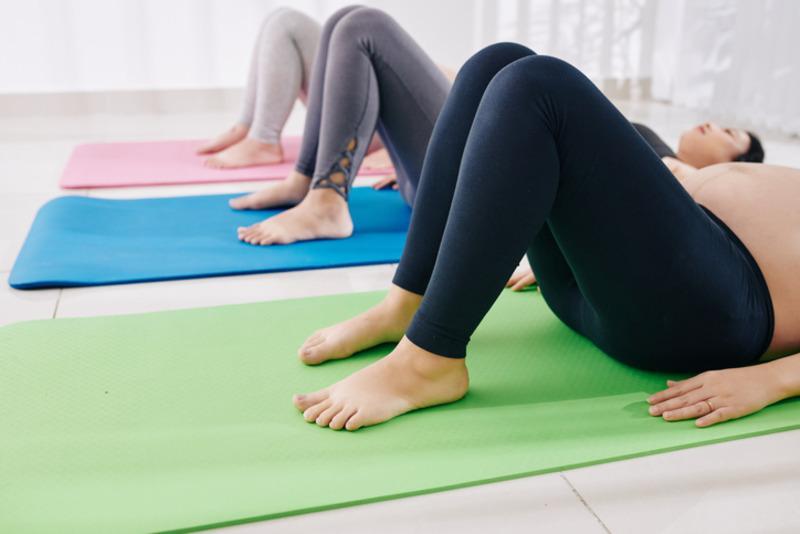 Overactive bladder (OAB) is characterized by frequent, urgent urination, often including nocturia (frequent nighttime urination), that occurs in the absence of a urinary tract infection or other obvious reason. Some people with OAB may experience urinary incontinence (leaking urine), but not all do. OAB is a condition that becomes more common with age, and its estimated prevalence is 20.8% (22.1% for women and 19.5% for men).

Like other lower urinary tract symptoms, OAB is a risk factor for sexual dysfunction. As such, it may not only negatively impact a person’s quality of life, but also their sexual well-being.

Nevertheless, there are several noninvasive treatment options available that may improve OAB patients’ urinary symptoms and sexual function. Among these options is pelvic floor muscle training, which can be an effective way to strengthen the pelvic floor muscles.

The women were randomly divided into two groups in a 1:1 ratio: 21 women were in the pelvic floor muscle training group and 22 were in the control group. The women in the pelvic floor muscle training group received instructions on how to complete a 6-week at-home pelvic floor exercise program, which started with 5 sets of 10 slow and 10 fast contractions, then increased by 5 sets each week. Those in the control group received no intervention for their OAB.

For the sake of comparison, the researchers assessed the women’s sexual function, urinary symptoms, pelvic floor muscle strength, and the sexual satisfaction of their partners at baseline and after 6 weeks. They used the Female Sexual Function Index (FSFI) for sexual function, the OAB-Version 8 (OAB-V8) for urinary symptoms, the Modified Oxford Scale (MOS) for pelvic muscle strength, and a Visual Analogue Scale (VAS) that ranked partner satisfaction from 0 (no satisfaction) to 10 (very high satisfaction).

In the end, the results of the 6-week study were quite encouraging. Compared to the women in the control group, the women who completed the pelvic floor muscle training program showed an increase in all FSFI domains except lubrication, the sexual satisfaction of their partners, and their pelvic floor muscle strength. Additionally, there was a significant decrease in sexual dysfunction and urinary symptoms in the treatment group compared to the control group.

While this study is limited by its short timeframe and small number of participants, it nonetheless suggests that pelvic floor muscle training may be a good intervention for women with OAB who wish to reduce their urinary symptoms and improve their sexual function.